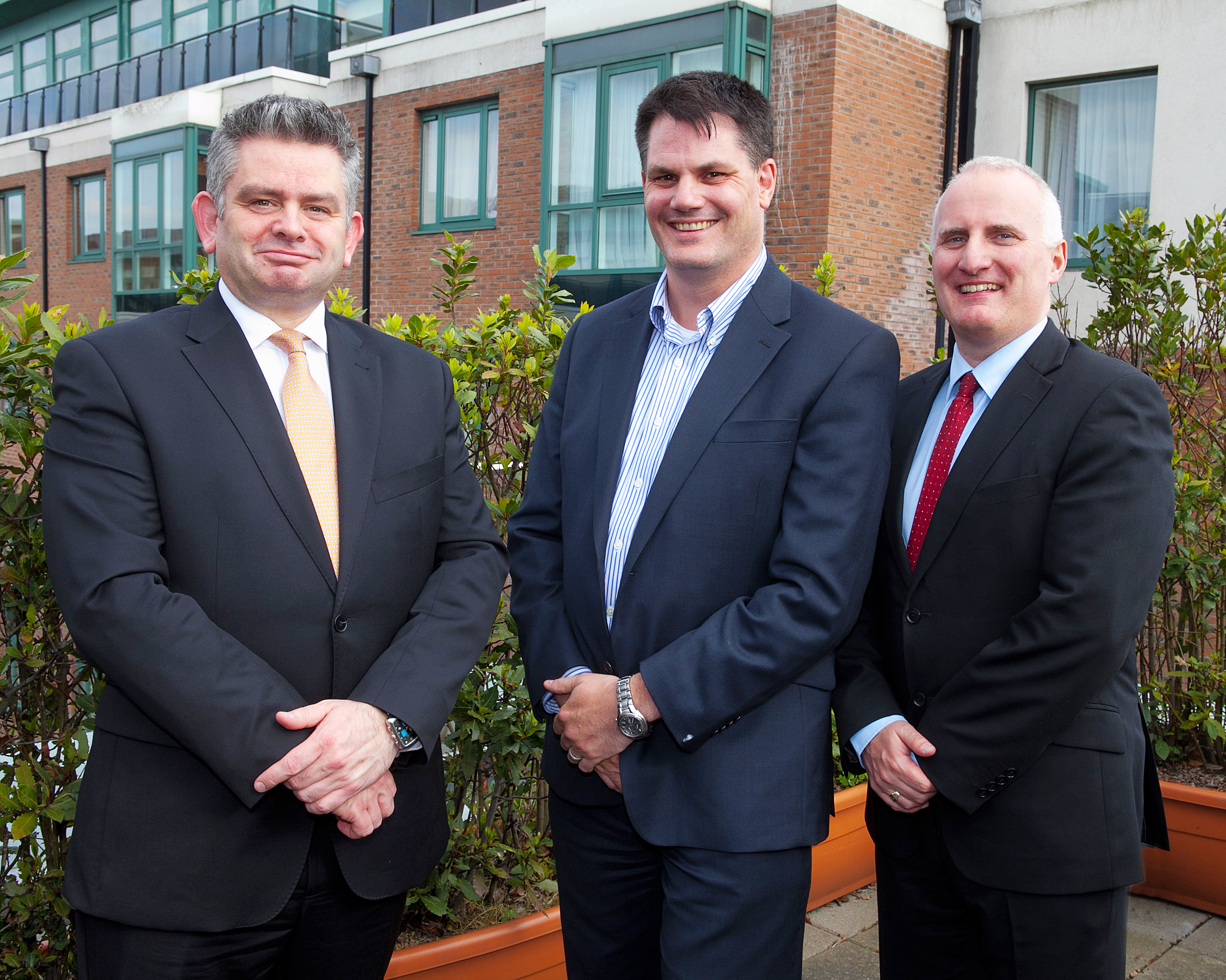 Agile Networks (www.agilenetworks.ie) is Ireland’s largest independent network integrator and is headquartered in Blanchardstown, Dublin 15.  Since emerging from a management buy-out in 2011, the company has trebled its staff and grown revenues by an average of over 105% per year. With blue chip clients across 1,500 sites throughout Ireland, over 1.5 million people rely on Agile Networks to support their IT network.

The multi-award winning company was revealed as an Irish National Champion in the European Business Awards’ for the third year in a row in September 2015.  Agile Networks was also recently announced Ireland’s seventh fastest growing technology company in Deloitte’s Technology Fast 50 2015 while Managing Director, Darragh Richardson, was a finalist in the Emerging Category of this year’s Ernst & Young Entrepreneur of the Year competition.

In addition, the company received a third Tech Excellence Award in a row earlier in the year as well as being awarded Grand Prix Winner, Services Winner and IT Winner at the 2014 BOI Startup Awards.

The company will now compete alongside other Irish National Champions, such as CarTrawler, Climote and GloHealth for the title of European Public Champion, which will be decided by two rounds of public voting which get underway today (January 11th).

Encouraging the Irish public to vote in the Europe-wide competition, Darragh Richardson, Managing Director of Agile Networks said: “Agile Networks are once again looking forward to pitching our business model and industry expertise against the very best in Europe. As a competition, the European Business Awards offer the potential for businesses opportunities in European and global markets and we’re asking members of the public to vote for us or one of the Irish nominees, giving an indigenous company the platform for international development and growth.”

The public voting process involves an online video from each National Champion, telling the story of the company’s business and its successes, which can be viewed and voted for by the public until February 26th 2016. The video is available online at the European Business Awards website http://www.businessawardseurope.com/vote/detail-new/ireland/17043.

Adrian Tripp, CEO of the European Business Awards said: “Last year the public vote generated over 170,000 votes from across the world.  It is a very important part of the Awards as it gives these entrepreneurial companies another way of showcasing their achievements.”

He continued: “So we ask everyone wanting to support their country or business in general to take some time, watch the videos, and cast their vote.” 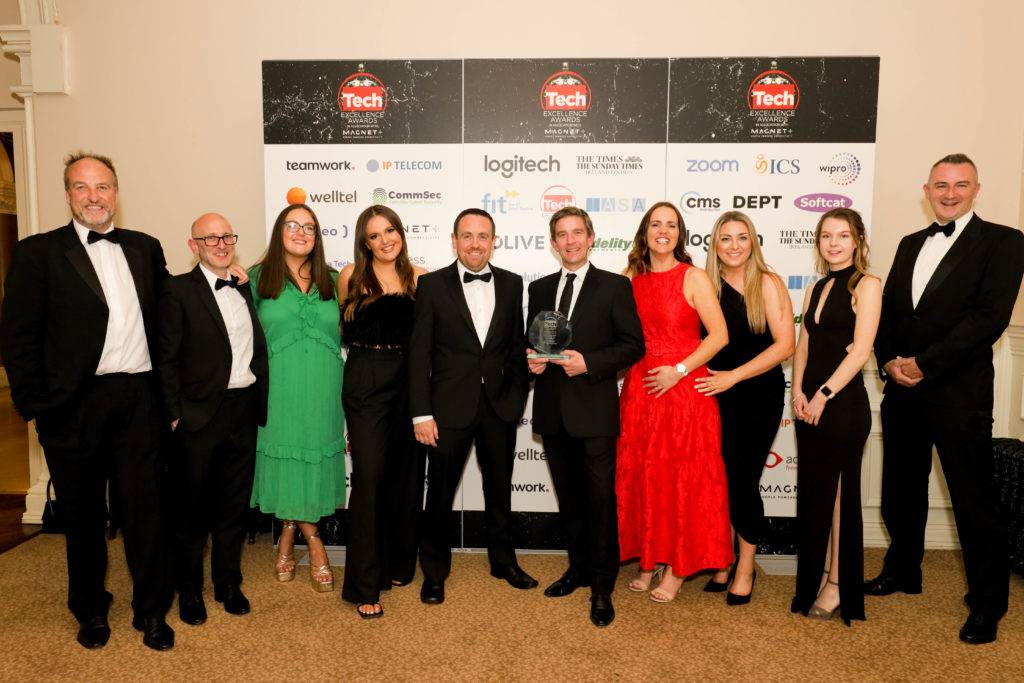 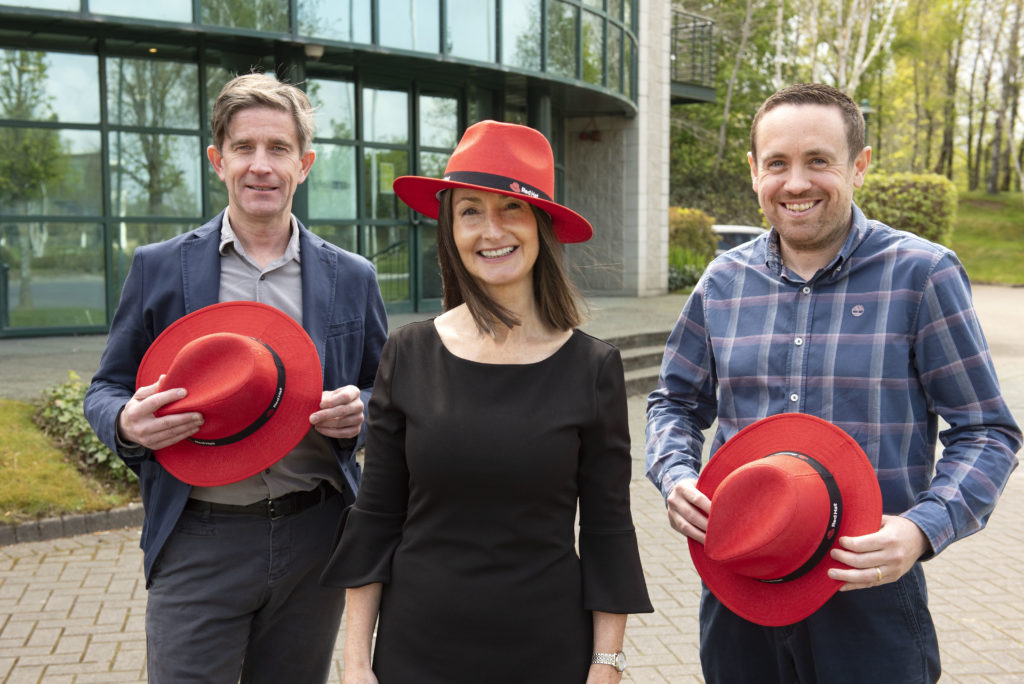 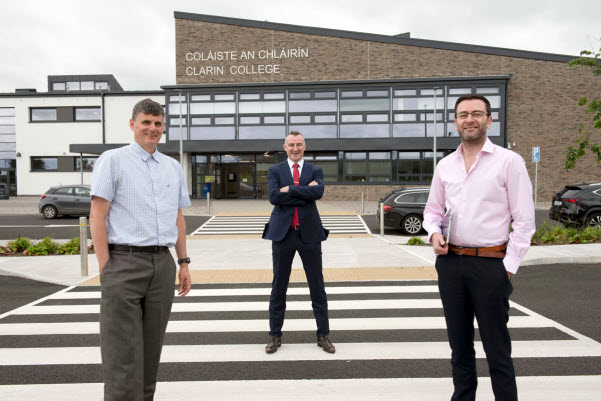 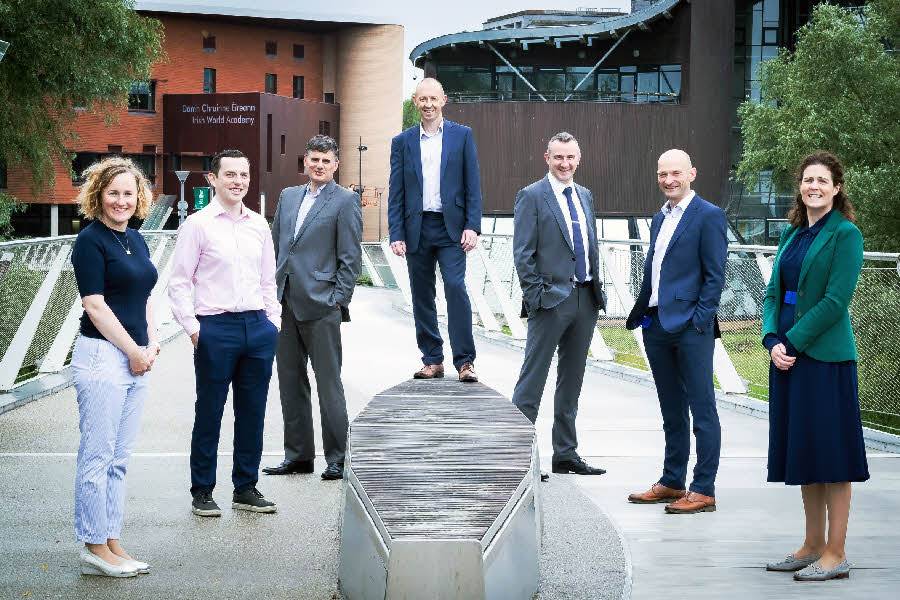 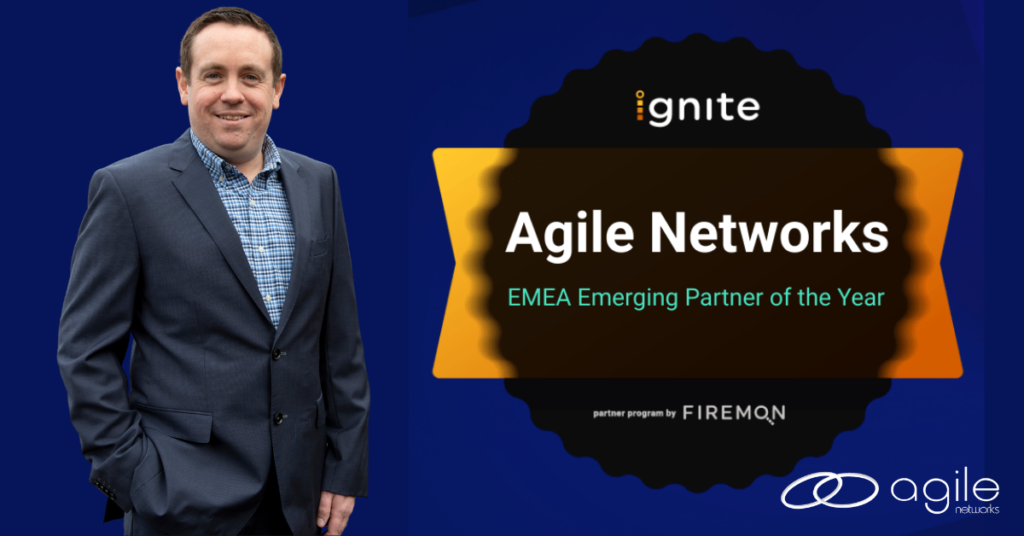