Agile Network (Agile) receives Deloitte 2016 MNC Patron Award for Technology Innovation and is ranked 10th in the 2016 Deloitte Technology Fast 50, a ranking of the 50 fastest growing technology companies in Ireland. Agile was also recognised for its innovation in delivering centralised wireless services to over 200 schools in a secure and cost effective manner which is transforming the way staff and students access digital content and learning.

Agile Managing Director Darragh Richardson credits service innovation with the company’s growth over the past four years. “Our focal engineering model is at the core of our growth and has allowed us win significant market share in a competitive and challenging marketplace,” he said. 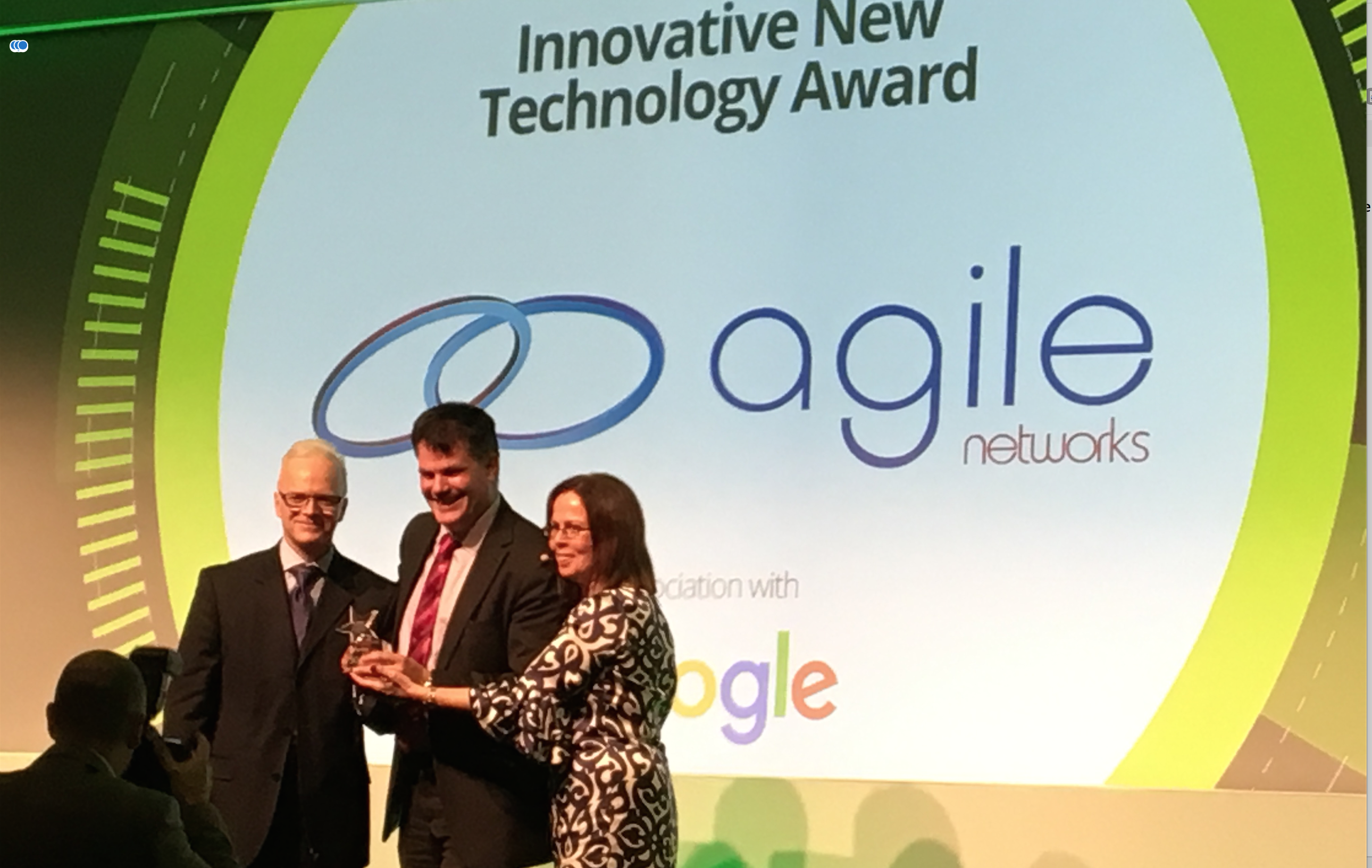 The Deloitte Fast 50 measures Ireland’s fastest growing indigenous companies in the tech sector. The awards, which are in their seventeenth year in Ireland, recognise the contribution of indigenous companies to the overall technology sector in Ireland, and indeed the overall economy. Cumulatively, the 2016 Fast 50 winners generated approximately €1.6 billion in total annual revenues in 2015. The average revenue of companies featuring on the ranking was approximately €31 million, while the average growth rate of the companies over the last four years was 270%.

Announcing the winners of the Deloitte Technology Fast 50 programme, Joan O’Connor, Partner, Deloitte said: “We are delighted to be recognising these exceptional and innovative Irish companies. Their contribution to the technology sector is critical to the success of the industry overall in Ireland and it is clear from the turnover derived from exports that they are having considerable success in global markets also. This ambition is hugely encouraging to see and will be increasingly important in a post-Brexit marketplace, where pressure on margins may necessitate diversification into other markets. For this reason, and due to the wealth of opportunity that presents itself, we expect developed and emerging markets to be increasingly important for Irish technology companies. The success that has been achieved to date by the indigenous technology sector leaves them well placed to capitalise on this momentum.”